After interviewing a dedicated Mom who breastfed her adopted baby, I was really keen to meet the IBCLC (International Board Certified Lactation Consultant) who taught her how to induce lactation. Jean Ridler, of The Lactation Consultancy, very kindly gave me an entire morning of her valuable time and absolutely GOLDEN advice. I scribbled down notes as fast as I could, here’s hoping I’ve done her interview justice.

We landed up discussing not only induced lactation, Jean shared some brilliant general nursing tips as well.  We even touched on Attachment Parenting, Co-sleeping, Babywearing and Kangaroo Care. Jean gave me some excellent contacts specialising in these subjects, who I plan to interview soon.  Here’s Jean’s Interview…

I was referred to you as an Induced Lactation Specialist…

Well, I wouldn’t say Specialist, but I’m an IBCLC with a lot of experience in Induced Lactation.

I am humbled by the people who want to try it, because it’s not an easy road. Many women feel they have failed when they have not been able to have children naturally. Having said that, the last two clients I worked with, already had their own children, and then adopted. They had seen the benefits of breastfeeding their own children and wanted the same for their adopted children.

No. Re-lactation is if you stopped feeding a child, and decided to feed the same child again at a later stage.

Who usually approaches you for help to induce lactation?

Normally the women who want to induce lactation are women who’ve tried to fall pregnant many times, or had miscarriages. Some who’ve had a baby or two. Usually it’s for Adoption or Surrogacy. One of my clients had a surrogacy where she had twins. I’ve had lesbian clients, where the one partner gave birth, and the other breastfed the baby.

Are adoptive mothers able to induce lactation when they only get their babies when they are a few months old?

I brought an article with me for you, written by a mother I worked with who only received her baby when she was 3 months old, and managed to breastfeed her for 6 months.  Read her guest post here.

In South Africa, the laws have changed for adoptions from an Adoption Agency. The earliest you can get a child from an Adoption Agency is 60 days after birth, provided that the father has also signed consent. Usually Mothers who adopt from an Agency do not know the date their baby will arrive until a day or two before they are able to get them.

In an Open Adoption or Surrogacy, the Mom can be present at the birth, and feed immediately.

Please can you take me through the Protocol you recommend?

It’s possible to induce lactation without pills of any sort. In cultures where breastfeeding is the done thing, when a baby is born and the Mother dies, for example, a Grandmother will just pop the baby on the breast, and the baby will feed. 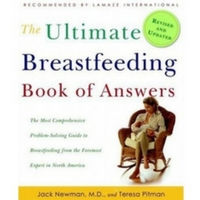 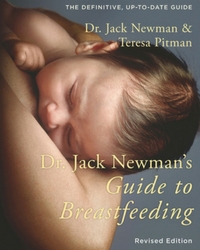 where we doubt everything, we find that we get the most success when we follow a protocol. We follow the Newman-Goldfarb Protocol.

I have permission to reprint information from this website, and I give it in booklet form to the Mothers I’m working with. They need to check with their doctors as well.

The way Induced Lactation works is that we try mimic a pregnancy to prepare the breasts for lactation.

There are a few points to keep in mind:

When is the best time to start the Protocol?

The longer they have before baby arrives, the better – 6-9 months is ideal, but difficult to achieve in most cases because you don’t know when the baby is going to come.

You need a minimum of 30 days for the Accelerated Protocol, and women must continue on the Protocol until they have breast changes.

How to Mimic Pregnancy and Birth:

What is the SNS (Supplemental Nursing System) used for?

With adopted or surrogate babies, it allows all sucking to be at the breast.  This provides crucial breast stimulation while providing food to the baby at the same time.

Many Moms who induce lactation can feed long term, but usually they won’t use the SNS at every feed, as baby gets older and begins eating other foods.

Most cultures breastfeed for 3 to 4 years. It’s the norm. In our Western culture, you may be surprised at just how many Moms continue to nurse for that length of time. It’s just not something that comes up in most conversations, and, after a couple of years, it becomes something that’s done in private, at home.

Could an SNS also be used for mothers struggling with low milk supply?

If a mother has low milk supply, find out why – usually it’s because they are not feeding enough. I

In this case, I would suggest just using a temporary one, while rectifying the main issue.

In any temporary situation, we just use a makeshift SNS (very simply, a feeding tube in a bottle), because of the pricing. The tubes are not as soft as the SNS, but it does the job.

Women need to know the SNS is an option, it’s not for everybody.

In my research I discovered that some Mothers prefer the Lact-Aid to the Medela SNS (article to follow). Do you also stock the Lact-Aid?

No-one imports the Lact-Aid in South Africa. It’s a lot more expensive than the Medela SNS, and the market is so small. As it is, the SNS is almost R1,000 in South Africa (about $70 US). The nice thing about the SNS is that you can stand it up. It’s easy to clean.

The medications the women go on are expensive and Medical Aid doesn’t cover it, so we try help mothers save money wherever possible.

Is the SNS freely available?

1 or 2 clinic sisters sell them. They are usually sold through people who can explain how to use them properly.

Unfortunately this is not the case with pumps. They can be bought in pharmacies. People get given them at their baby showers. Pumps are not always used correctly. It’s normal that a Mom will only get a few drops at first. But if they are using them too early (in the first 6 weeks) they rush out and go get formula when they think they are not getting enough milk.

On that subject… I’ve noticed that many Moms give up on breastfeeding in the very early days, the first week or two…

Usually this is because of problems that start on day 1. They are told in the hospital, or by well meaning family members, that they should feed at least every 3 to 4 hours. They don’t hear the “at least”, and so they watch the clock instead of the baby’s cues. They feed and then wait 3 or 4 hours after they finish feeding before they feed again.

If they delay their feeds, the baby doesn’t feed often enough, and the milk supply diminishes, giving them less confidence in their ability to the feed the baby, and the baby loses weight, crushing their confidence further.

Someone tells them to top up with formula, and this means they start dropping feeds. Now they are feeding even less in the time that they should be setting up their milk supply.

This can lead to engorgement or mastitis because they are not feeding often enough, which makes the Mom less inclined to feed.

It’s a slippery slope that leads to Moms giving up on breastfeeding altogether – simply because they didn’t have the right advice from the start. 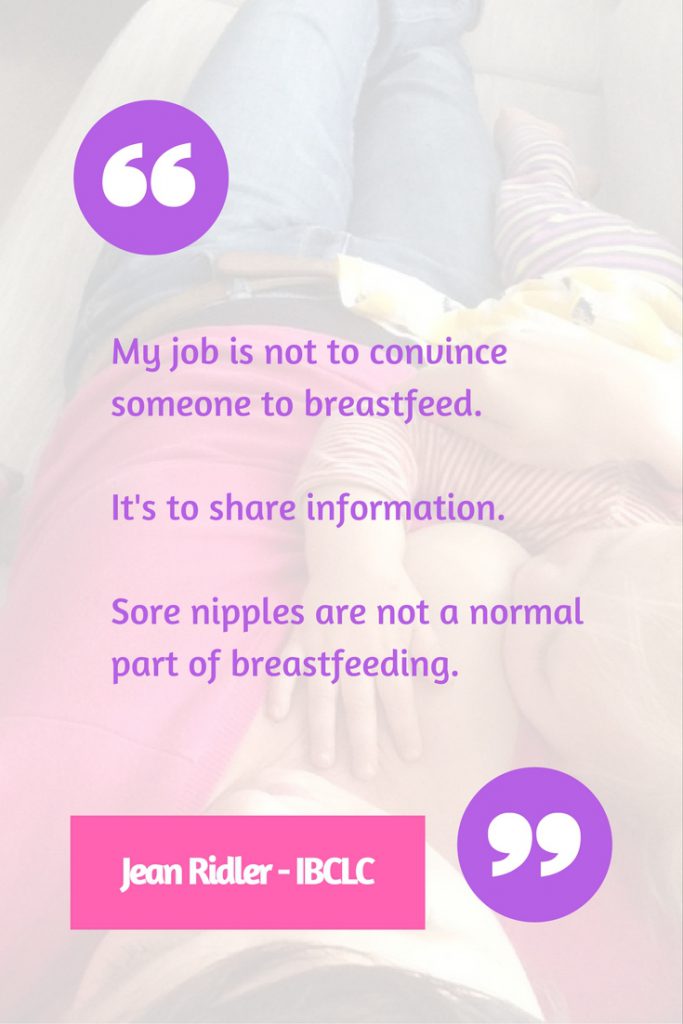 This is what they need to know when they start nursing:

My job is not to convince someone to breastfeed. It’s to share information. Sore nipples are not a normal part of breastfeeding.

At our workshops we like to paint a real picture of what a Mom looks like after birth – not the Mom who emerges 6 weeks later. I can see a woman in the 1st week and at 6 weeks and I don’t even recognise them, they are totally different.

We also teach women that the breast is not an inanimate plastic object like a bottle, serving only to provide fluid. It is warmth, comfort and food all rolled into one.

Research shows that the most effective way for breastfeeding to succeed is mother to mother support.

It takes a village to raise a child.

Some Moms have said they’ve been advised to wake their babies for a feed. I don’t remember doing this with my son. Do you agree with this advice?

If breastfeeding is going well, feeding often (at least 10 feeds a day), responding to cues, there’s no need to wake a baby for feeds. The best is to offer a feed whenever baby niggles: “If in doubt, whip it out.”

Some Moms have mentioned that it feels unnaturally difficult to feed so often in the beginning.

The best way to find out what’s natural is to look at tribal culture. For example, Bushmen Moms (the San People) feed their babies 60 times a day. They wear their babies on their hips in a sling, and the baby helps themselves to milk all day.

Many cultures wear their babies all day. They know when their child is about to wee or poo and just hold them out at that moment, they are completely in tune with their babies. A Mom is considered a bad mother if her baby soils her at 2 weeks old. 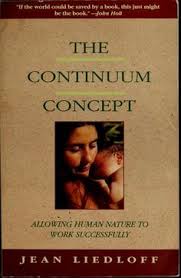 A really great book to read on the subject of ancient tribal culture is The Continuum Concept by Jean Liedloff.

It’s about a woman who lived with a tribe in the Amazon for 2 years and observed their life.

This book, published in 1975, sparked off what we now know as Attachment Parenting.

A Dad asked me: “Can you show me 1 article that proves that breastfeeding is better than formula feeding?  I thought he was joking. I said, “which of the 4000 would you like me to send you?”

For example, there are 5 or 6 new articles a day published on epigenetics and all of these include a component of breastfeeding. What you do in the 1st 1000 days can change a child’s DNA. You switch genes on and off according to environment.

We’ll end with a quote from one of Jean’s Induced Lactation Moms. She was using an SNS and her baby only ever was fed “at the breast”.  After talking to students at UCT about her induced lactation experience, she said:

“Even if I never produced one drop of milk, this is how I would feed my baby – at the breast.” 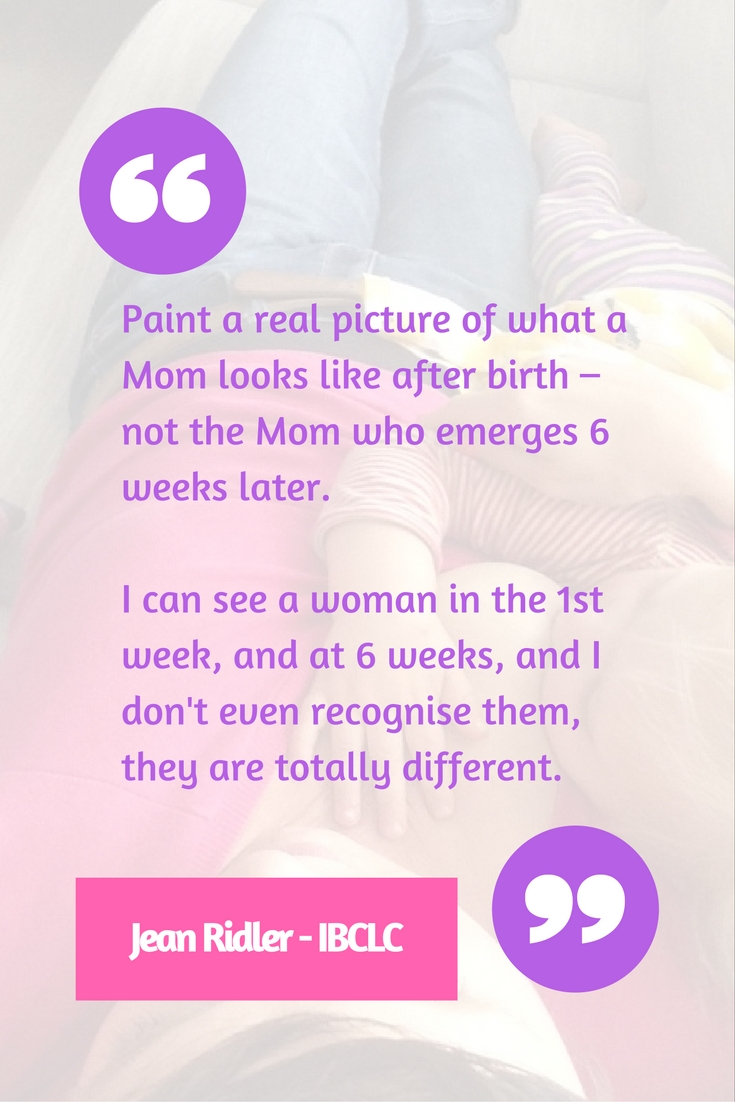 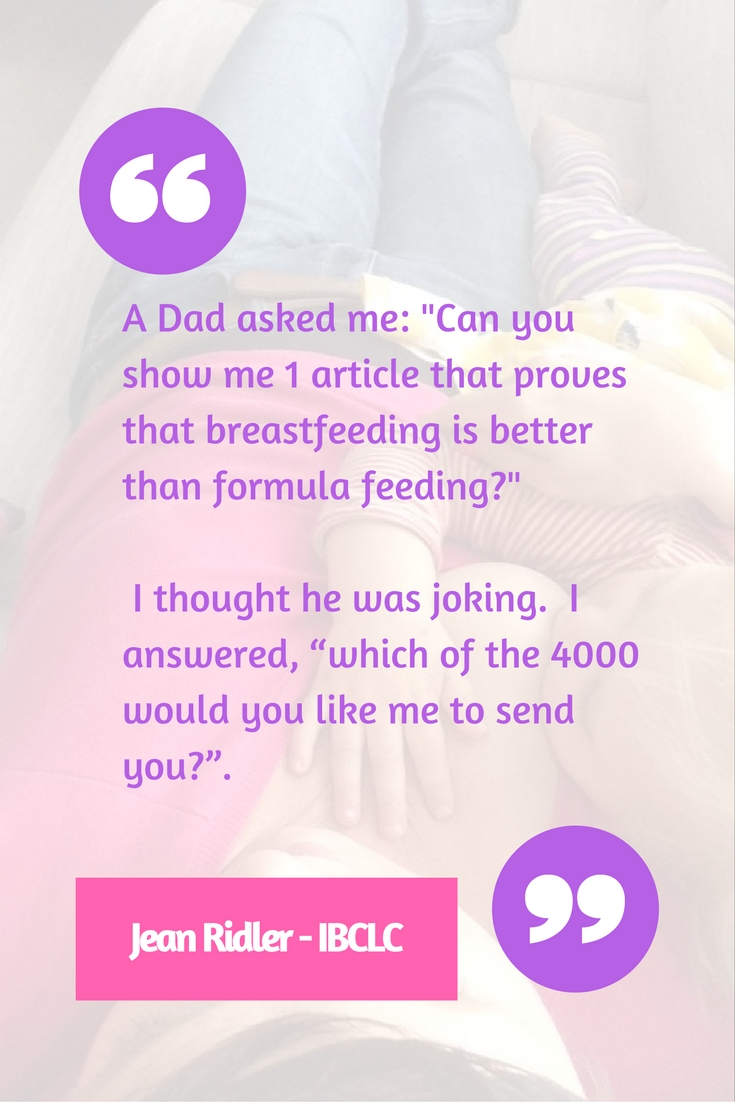 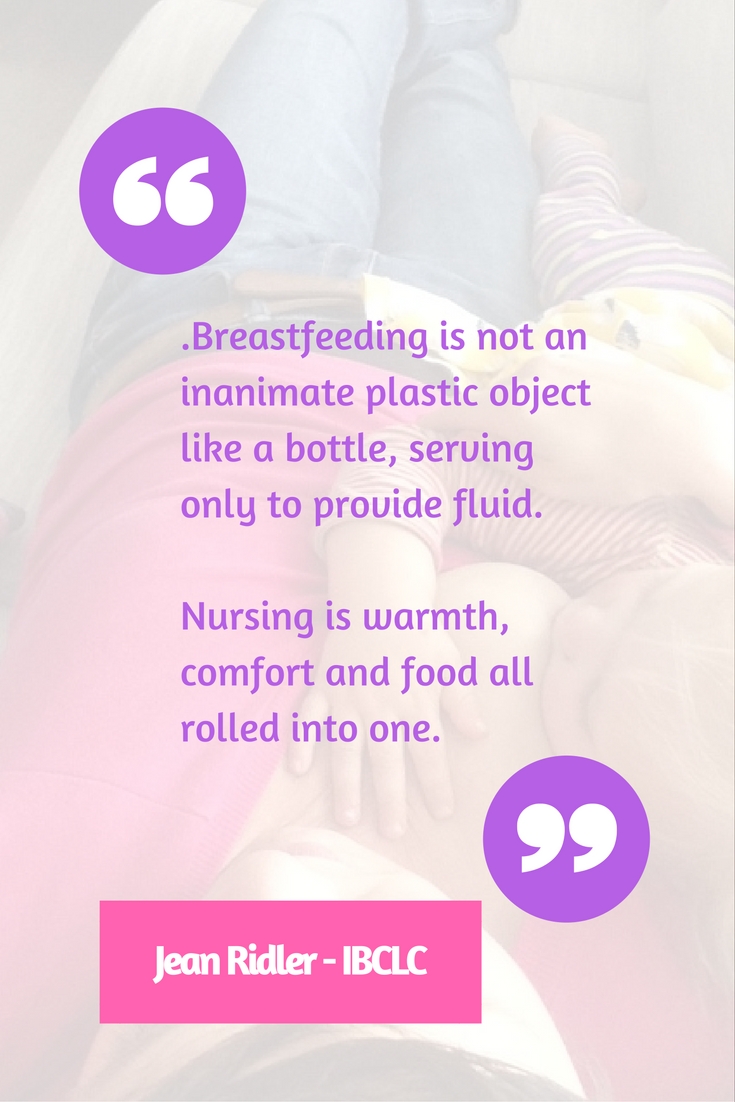