When I was homeschooling my son during lockdown, one of my favourite lessons was a Mathematics lesson teaching Geometric shapes by observing Wassily Kandinsky paintings. What a cool way to teach Geometry.

I loved Art History when I was at school and the Kandinsky lesson inspired me to teach my son about some of the world’s most famous artists.

I never got around to blogging about it until now, when the perfect opportunity presented itself. I have been commissioned to write a post on art museums around the world for The Mona Lisa Foundation.

So I’ve created this article directing you to virtual online art museums around the world where you will find my 6 top picks of the most popular paintings of all time. 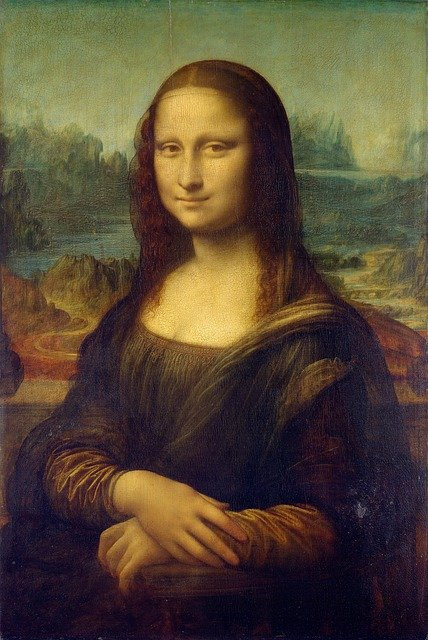 Get a close-up look at the Mona Lisa in the Louvre in Paris.

One of the lessons that really stood out for me in art history was the lesson on The Universal Man or Renaissance Man – a man who seemed to effortlessly master all disciplines – Arts, Culture, Mathematics and Science.

Leonardo da Vinci is known as one of the most brilliant minds of his time.  Though his paintings have made him immortal, he was also a musician, scientist, mathematician and engineer.

He was also fascinated by the human body and dissected 30 cadavers to deepen his understanding of anatomy and physiology.   His detailed anatomical drawings of how the organs function paved the way for modern scientific illustration.

It’s no surprise that his painting, The Mona Lisa is the most popular and most visited piece of art on the globe.

An interesting fact about Leonardo da Vinci: He had no last name.  Da Vinci means “of Vinci”, the town he lived in. 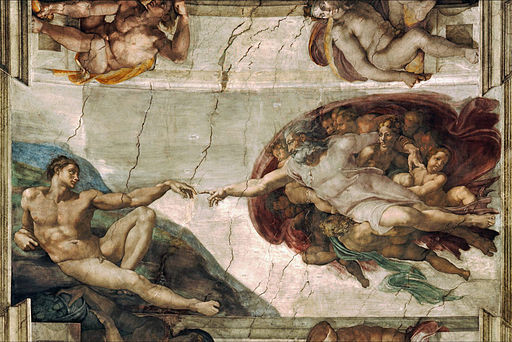 Visit the official Vatican Virtual Tour of the Sistine Chapel.

Michelangelo was also a Renaissance Man and considered to be the greatest living artist in his lifetime.

He was a painter, sculptor, poet and architect. He was a prolific artist and his best-known works are the frescoes on the ceiling of the Sistine Chapel and his sculpture of David for the cathedral of Florence. 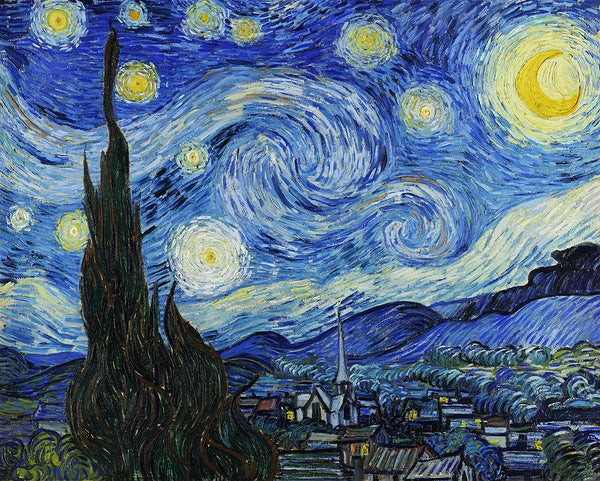 Van Gogh is as well known as the painter who cut off his entire left ear as for his magnificent paintings.  The incident took place during a heated argument with fellow artist, Eugène Henri Paul Gauguin. Van Gogh left the house he and Gauguin were sharing and took the ear to a prostitute in the village. He had no recollection of any of these events the next day.

Van Gogh suffered from a form of mental illness that would send him into mad rages (which may have been induced by his heavy drinking and his artistic temperament). 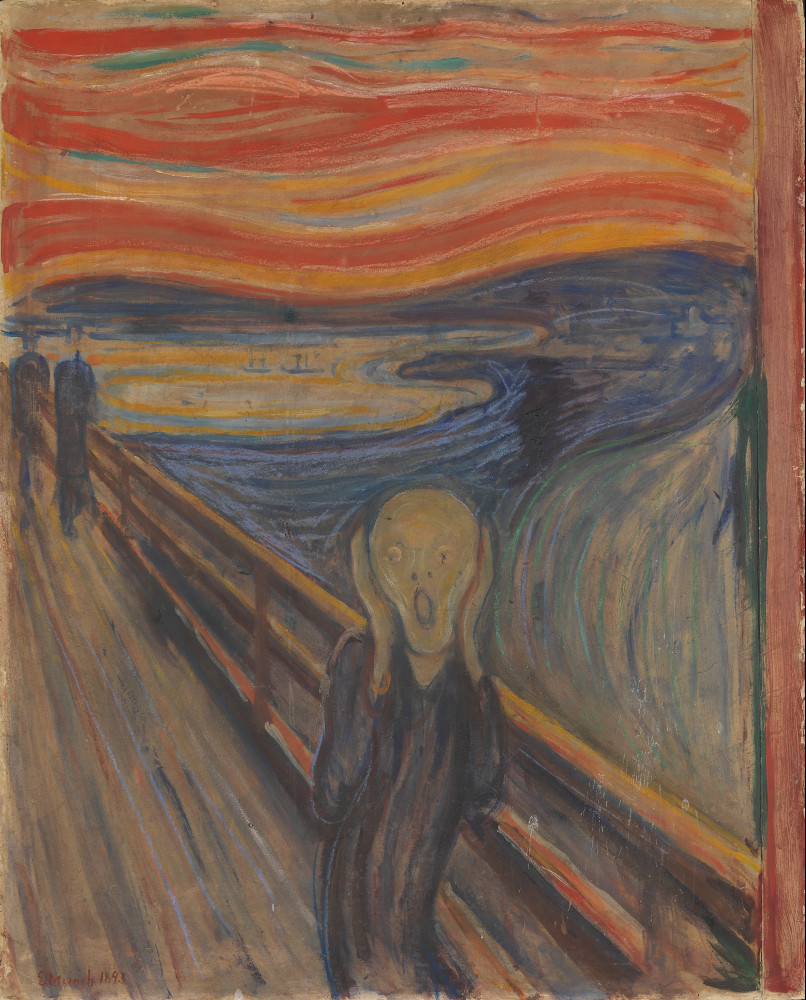 The Scream is currently in the National Museum in Oslo

Edvard Munch influenced the German Expressionist movement, with his emotive pieces like The Scream.

He had a difficult childhood, his Mom and older sister died of TB (or consumption) and his younger sister had mental health issues and was eventually committed to an asylum.

On top of this, he had a troubled relationship with his father who didn’t approve of his chosen life path (he switched from studying engineering to become a painter).

His paintings depict aspects of his life story (like “The Sick Child” and the emotional turmoil he felt (like The Scream).

Guernica is currently on display in the Museo Reina Sofia in Madrid.

Pablo Picasso is said to be one of the greatest artists of the 20th century. He was a painter, printmaker, sculptor, ceramicist and stage designer.  He is renowned for continually reinventing himself.  He worked closely with fellow artist, Georges Braque and they pioneered Cubism.

Metamorphosis of Narcissus is on display in The Tate Gallery in London. 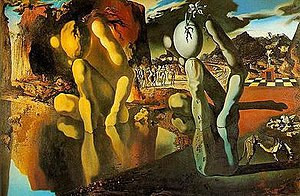 Although the most popular painting by Salvador is The Persistence of Memory, this painting, The Metamorphosis of Narcissus is my personal favourite.

Salvador Dali is also my personal favourite Artist of all time. I was fortunate to visit The Tate Gallery when I was in London and see the Salvador Dali exhibition.  I was struck not only by his paintings but also by his quotes.

The confidence and self-realisation in this quote are astounding.

“Every morning when I wake up, I experience an exquisite joy —the joy of being Salvador Dalí— and I ask myself in rapture: What wonderful things is this Salvador Dalí going to accomplish today?”

Metamorphosis of Narcissus Image Credit:  by http://www.kyushu-ns.ac.jp/~allan/Documents/societyincinema-03.htm, Fair use

There are a number of other artists and paintings I am considering adding to this list.

For starters, I’ve left out two of my favourite movements:

If this subject fascinates you as much as it does me, be sure to look out for updates or a follow-up post.

I’m dreaming of that wonderful day when we can once again travel freely to take my children to see the real paintings. For now, I’ll keep bingeing on virtual online art museums.