Get a Baby to Sleep Through Night?

Are you having trouble sleeping like a baby, err, I mean with a baby in a house?

Don’t worry, we’ve got your back.

I completely agree with the recommendations in the contributed post below and would just add one personal way I got my baby to sleep through the night – or at least, not to wake up the household, crying during the night.

For us, the answer was to co-sleep, or rather bed-share. The closer my son was to me, the easiest it was to nurse him during the night. And that made for a good night’s sleep, not just for us, but for our whole family.  Because we were so close I was able to respond to his needs a lot faster than if he was in another room.

Are You In Need Of A Silent Night? 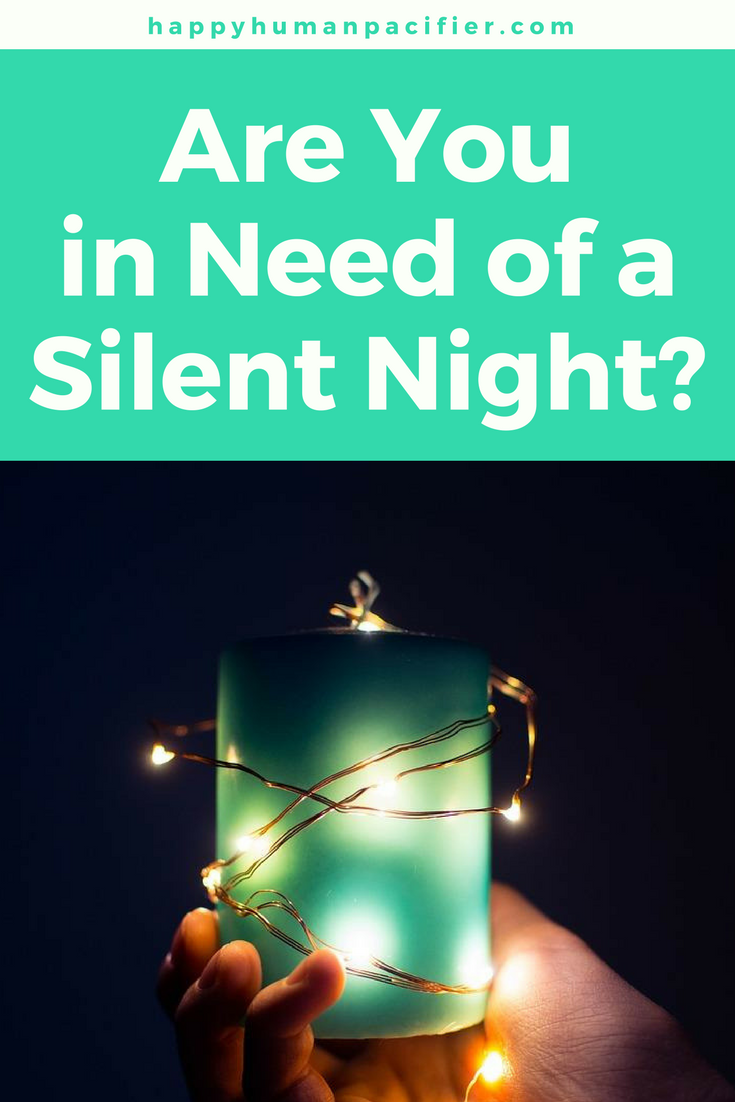 When you became a mother, you probably prepared for a few months of less than perfect sleep. Due to their undeveloped brains, newborns are unable to sleep for extended periods. In those early days, you would have to wake them up for nighttime feeds even if they did sleep through. So, even when you’re dead on your feet from days of no sleep, it’s all stuff you signed up for.

But, the sleepless period doesn’t last as long as you might think.

When Do Babies Start Sleeping Through Night?

For proof, head to sites like www.parents.com. from as early as six weeks, most babies show signs of organizing a sleep pattern.

And, a study by the National Sleep Foundation revealed that 70-80% of babies sleep straight through by the time they reach nine months.

You may have committed to disturbed sleep for a few months, but nine is too many for anyone to deal with.

If this is the situation you find yourself in, it’s time to put a stop to the issue.

And, we’re going to look at a few methods which could help you do just that.

Many of us fall into the trap of using night lights or leaving the door open a crack when baby goes to sleep.

As well as helping us feel better about leaving them, we convince ourselves these methods bring comfort. And, in some cases, that’s precisely what they do. Something as simple as a night light can make a massive difference to a baby who hates being left in the dark.

But, if left through the night, these methods can damage sleep patterns. Just as you would struggle to sleep with bright lights, a night light could disturb baby’s sleep pattern.

So, it’s well worth looking into timed options like those found at munchkin.com, which ensure darkness descends after a set time.

Oh yes! I made it a point to keep our room dark at night as I had read studies of how important darkness is at night (for our bodies to produce melatonin). When we switch the lights off, my son knows it’s bed-time.

I am a firm believer that darkness at night is as important as sunshine in the day.

An added benefit: My son is now 4-years-old and still has no fear of the dark. Then again, we’re still co-sleeping. 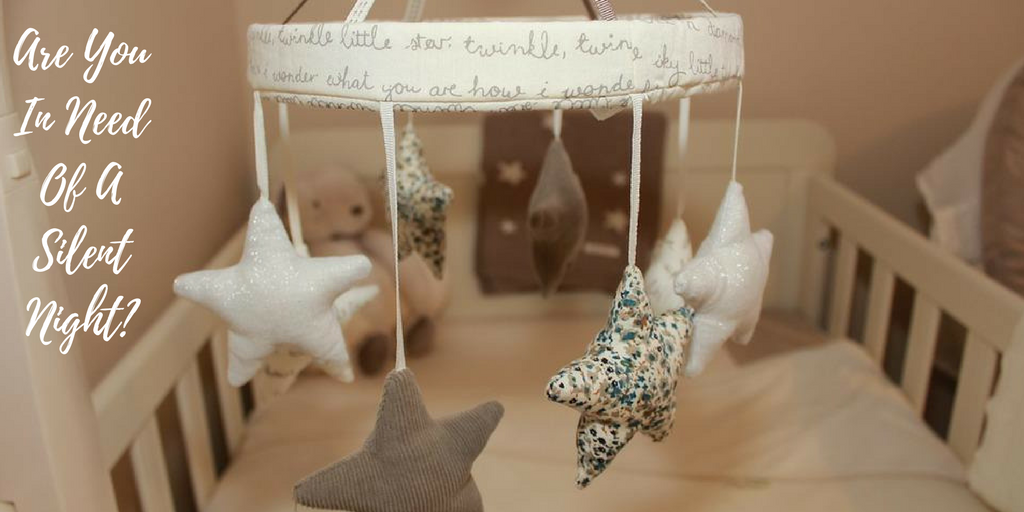 Who can resist falling into a deep sleep when they’re snug as a bug? The majority of us would admit to falling asleep the moment our heads hit a comfortable pillow. And, reality won’t be any different for your child.

The more comfortable they are, the more likely they’ll sleep through. By comparison, anything which causes discomfort in the night could wake them. Which is why you should head to sites like choosemattress.com and select the most comfortable crib mattress you can find.

What can be comfier than sleeping with Mommy?

It’s also why you should consider dressing them in the lightest, comfortable clothes you can find. Remove, too, anything sharp which could dig into them.

A nudge towards routine

As mentioned above, the main reason for erratic sleeping in newborns is an inability to develop a sleep routine.

If your youngster’s still having trouble, this could be the issue. As such, it’s worth giving them a nudge in the routine direction.

Make sure to take them to the nursery at the same time each night. Think, too, about developing a stricter routine when it comes to napping.

I loved the wording of this headline (a nudge toward routine) as routine is not my strong-point.

We did kind of fall into a natural routine, which shifted according to nursing needs, but I never enforced a nap routine or sleep routine.

My son doesn’t seem to need as much sleep as most of his friends.  He dropped his daytime naps earlier than most.

I like to think it’s because he sleeps more soundly. Hopefully, I’m right and he’s going through his formative years sleep-deprived.

Which methods worked best for you to help your baby and your family sleep through the night?

Did you co-sleep or bed-share?

Did you use a timed night-light or keep the room dark all night as we did?

Did you enforce a strict routine?

I’d love to hear your comments below.